March’s first networking event took place at Palm Too Restaurant. The room quickly filled with members catching up with each other. Each table had glasses of white and red wine. 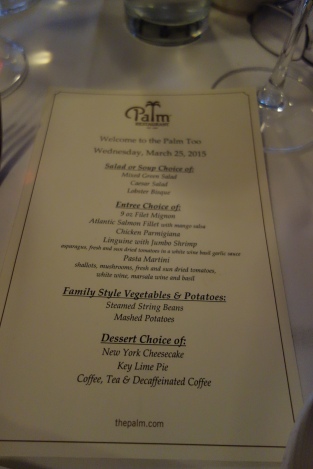 The walls were decorated with animations of celebrities and comic strips which captured our interests. The room lights were dimmed to set a comfortable ambiance. 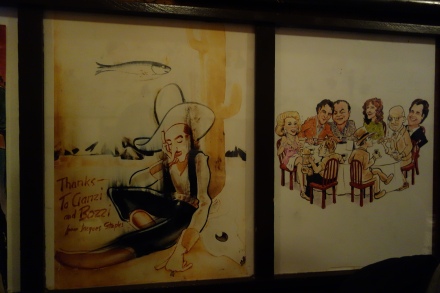 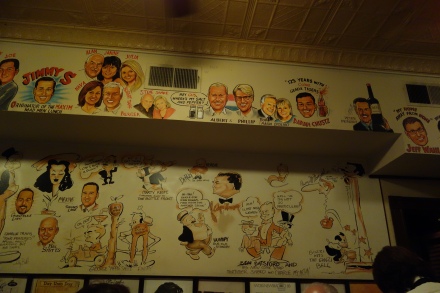 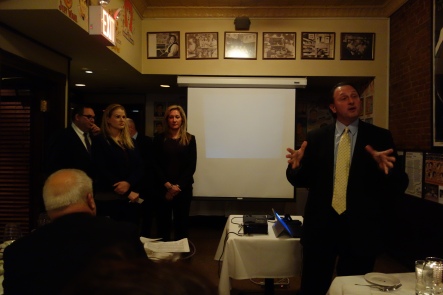 President-elect, Dr. Yi Guo, greeted the members, thanked the sponsor, Boehringer Ingelheim, and introduced the evening’s speaker. The presenter for the evening’s networking dinner was John G. Gums, Pharm.D., FCCP, Professor of Medicine at the University of Florida. With over 30 years of experience in academia, 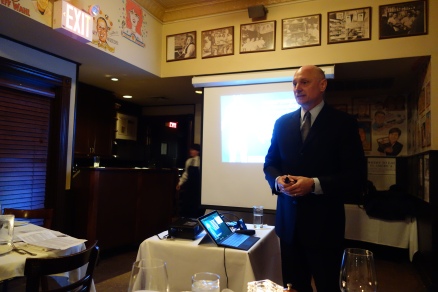 Dr. Gum was excited to present tonight about Pradaxa capsules for NVAF, DVT and PE. The clinical trials of focus were RE-COVER, RE-COVER II, RE-MEDY, RE-SONATE, and RE-LY. Dr. Gum described each of the clinical studies, but focused mainly on RE-LY. RE-LY was a non-inferiority study, but was found to be a superiority study to warfarin. 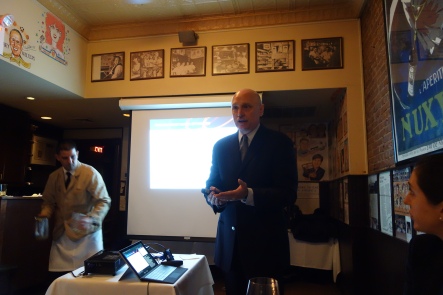 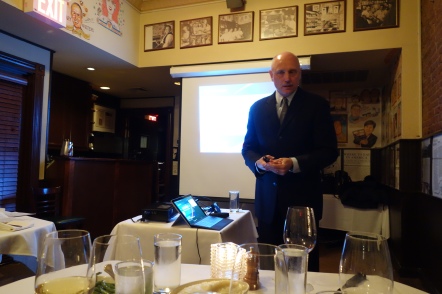 Dr. Gum emphasized that stroke risk consists of both hemorrhagic stroke and ischemic stroke risks. Both components should be assessed and not summed to make a generalized conclusion about stroke overall. Since dabigatan is polarized and is not absorbed well, it does not passively cross the blood brain barrier leading to dabigatran’s limitations on ischemic stroke. 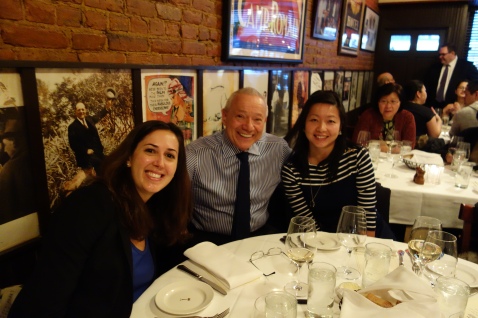 Dr. Gum also emphasized that the dose does not show a linear relationship with renal function. A patient with CrCl 15ml/min does not eliminate the drug the same way a patient does with a CrCl 20ml/min. Patients must have a baseline renal function measured prior to starting dabigatran and must be monitored during therapy. 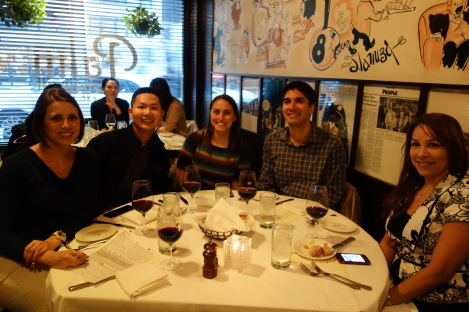 Dr. Gum mentioned in academia, if the label indicates that the medication may be taken with or without food, academia studies the medication without food, to minimize factors. When studying the medication without food, almost all of his patients complained of dyspepsia and had poor adherence. Since learning about the adverse effect, he always recommends dabigatran to be taken with food, tremendously increasing adherence. The audience had learned about clinical trials and many of Dr. Gum’s clinical pearls. The very informative lecture ended with a question and answer session. 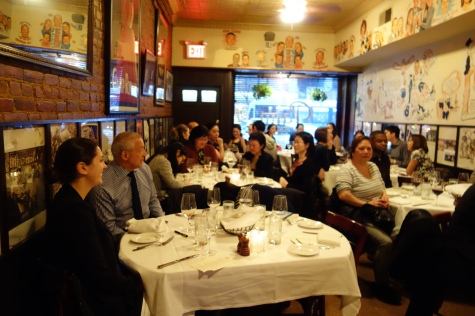 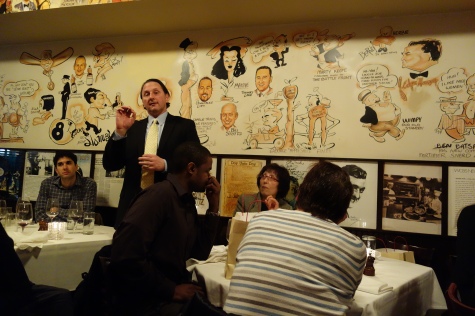 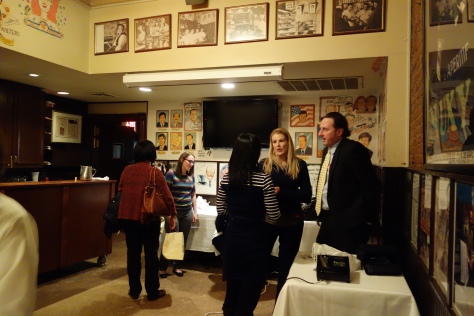 Article and Photos by Jamie Chin