She discussed the AMPLIFY Phase III, double-blind randomized trial, which led to the indication for the treatment of acute DVT and PE. Subjects were treated with Eliquis 10mg by mouth twice a day for one week, then 5mg by mouth twice a day for 6 months. The study showed that Eliquis was noninferior to conventional therapy in terms of efficacy and associated with less bleeding risk compared to conventional therapy.

Dr. Sprague had discussed the ARISTOTLE Phase III, double-blind randomized trial, which investigated if Eliquis was noninferior to warfarin in reducing the rate of stroke (ischemic or hemorrhagic) or systemic embolism in patients with atrial fibrillation.  Subjects were treated with 5mg by mouth twice daily. The study concluded that Eliquis was superior to warfarin in preventing stroke or systemic embolism. Eliquis also caused less bleeding compared to warfarin. 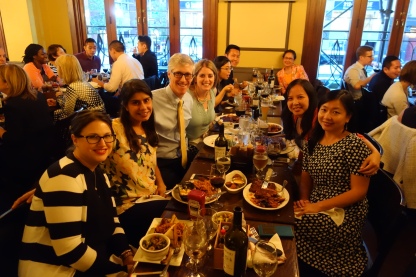 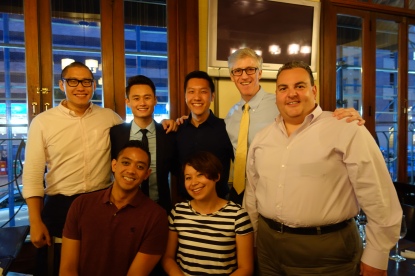 Dr. Sprague mentioned the populations that require dose adjustment, Eliquis’ drug-drug interactions, and that there is no reversal agent for patients with Eliquis toxicity. The evening’s educational discussion concluded with a question and answer session. 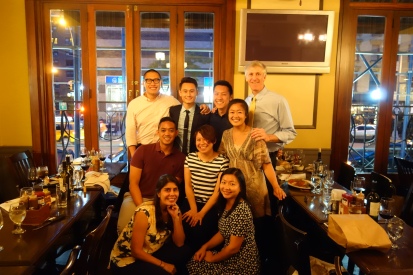 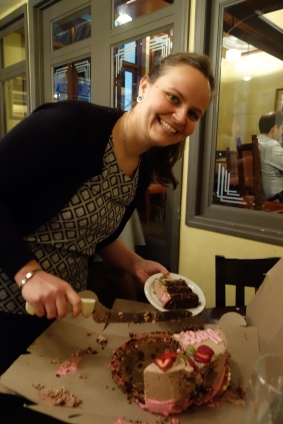 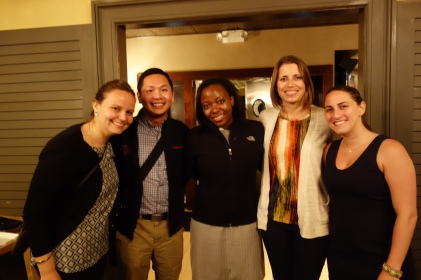 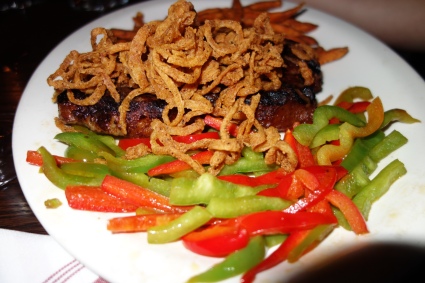 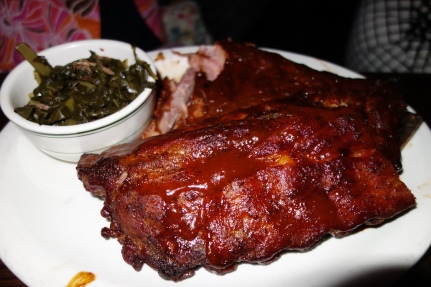