Dr. Massoomi’s expertise on the subject stems from overseeing and updating the pharmacy department to the current practice standards as defined by American Society of Health-System Pharmacists, Occupational Safety and Health Administration, and United States Pharmacopeia (USP) <795> and Dr. Massoomi began his presentation by providing his audience with epidemiological data in regards to cancer. Worldwide, there have been 14.1 million new cancer cases and 8.2 million deaths from cancer. 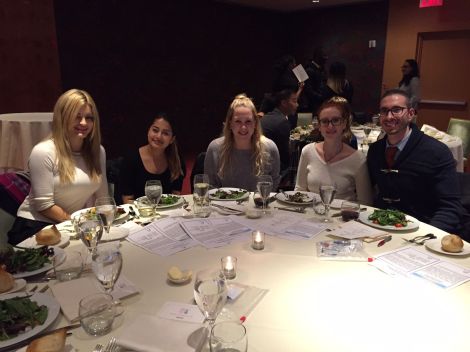 Cancer is the leading cause of death in both more and less developed countries. The United States had 1.6 million new cancer cases and 589,430 deaths from cancer.

In his review of hazardous drug exposure risk, he states that workers may be exposed to hazardous drug risk in the manufacturing, transport,  distribution, receipt, storage, preparation, administration, and the disposal processes. Additional risks include needle sticks, leaks and spills, and inhalation via aerosols. It is estimated that 8 million healthcare workers are at risk of occupational exposures with adverse events such as acute symptoms, organ toxicity, reproductive risks, and cancer. He also provides evidence from studies that conclude workers that handle hazardous drugs have a 40-50% increased risk of ADEs compared to workers that do not handle hazardous drugs. 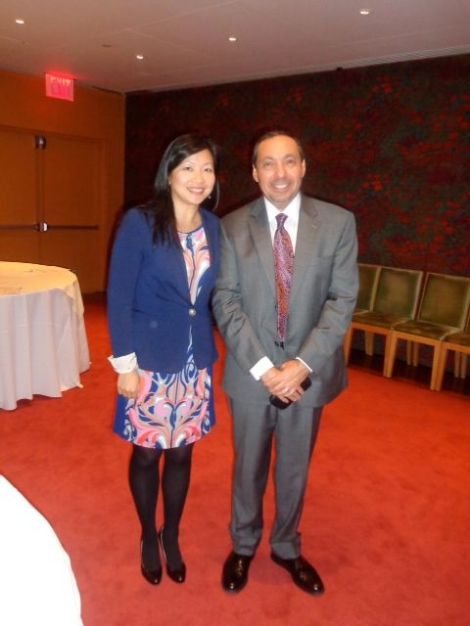 Reasons and rationale for continued hazardous drug exposure include workers’ lack of awareness of the issue, poor facility design, a lack of vigilance in work practices, poor adherence to the use of personal  protective equipment, less than supportive attitudes by supervisory personnel, inadequate time to compound and administer drugs and properly care for patients, and insufficient or inadequate protocols to reduce healthcare personal HD exposure.