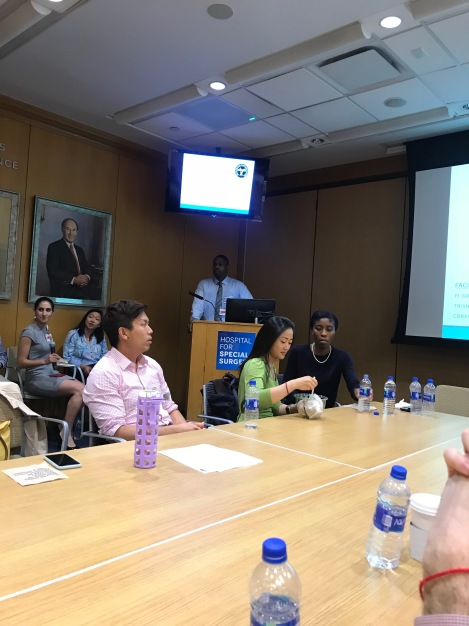 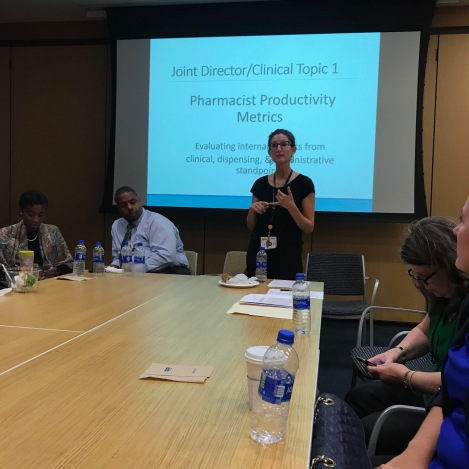 The next clinical topic was about the future of pharmacy 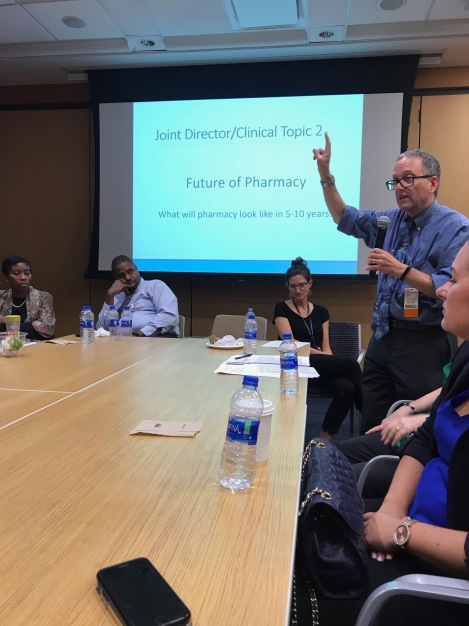 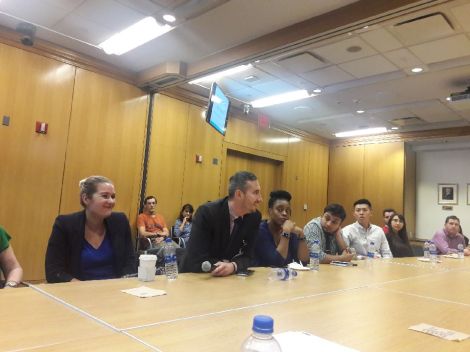 Members participated in the Q & A portion of the talk

The role of marijuana dispensaries was presented during this topic 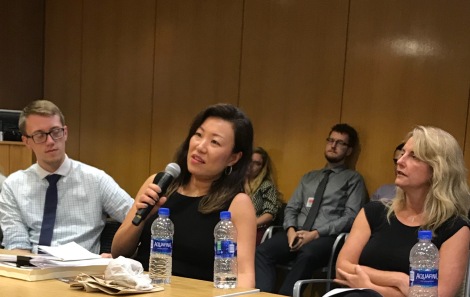 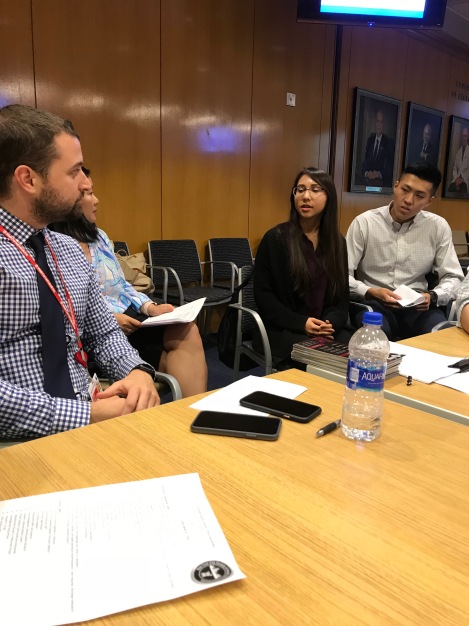 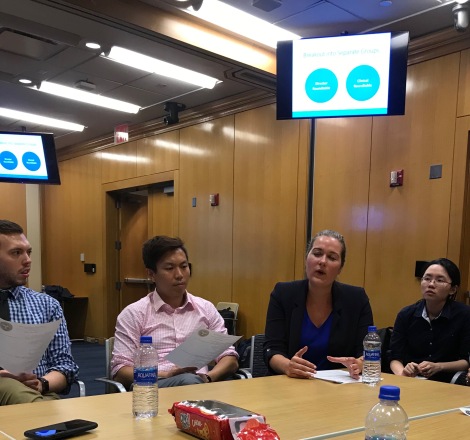 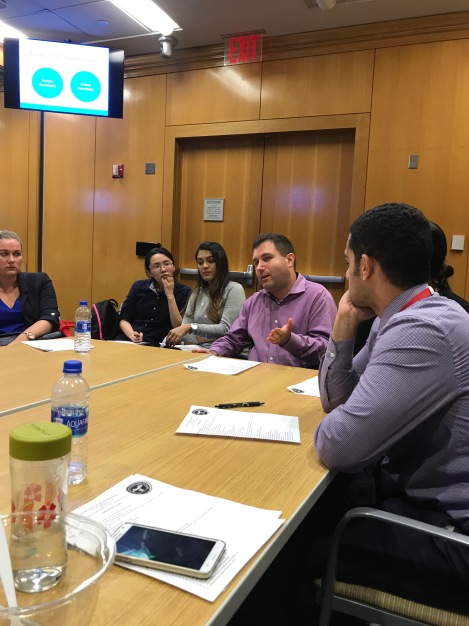 Closing remarks were made to end off the night

Another successful roundtable session. Thank you to everyone who participated!